Thank you! Your submission has been received!
Oops! Something went wrong while submitting the form.

Four Steps to a Culture of Gratitude 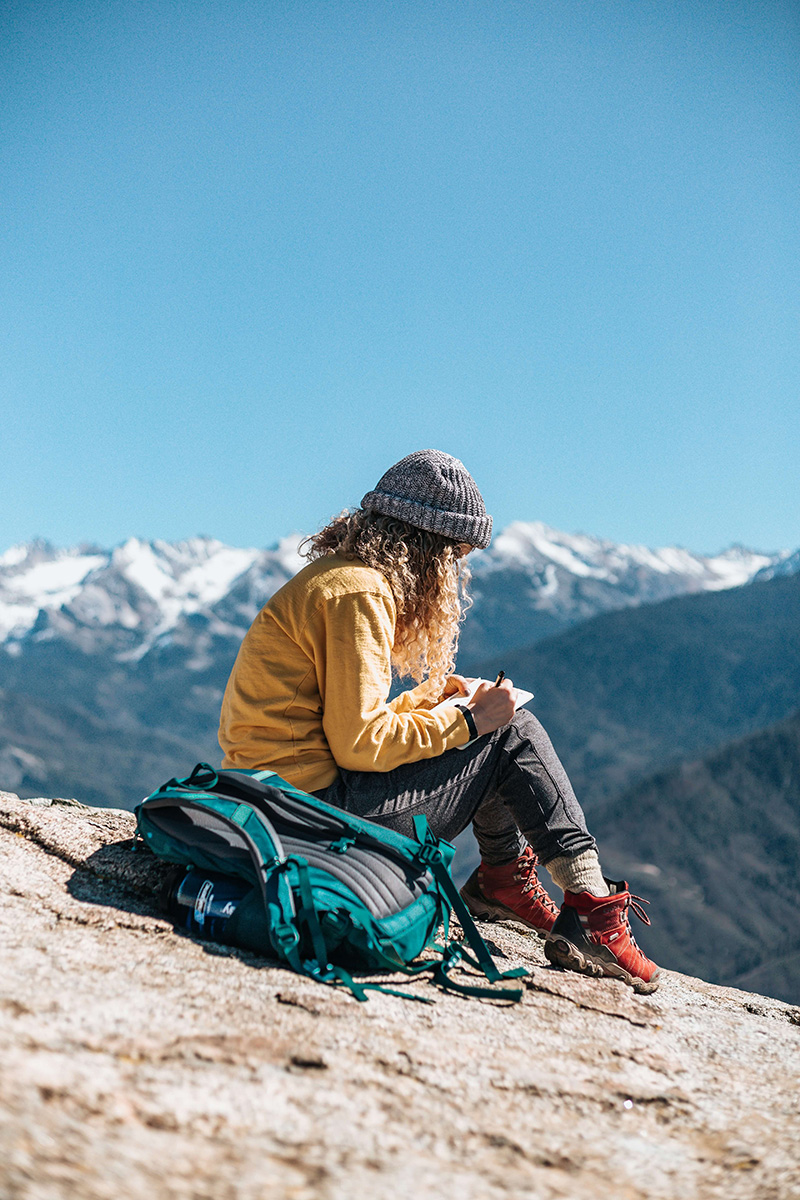 Gratitude in business can make the difference between success and failure. At 5x5 we live this value every day.

(As edited from the originally published article in Huffington Post)

The phone rang. Caller ID, that wonderful invention, revealed a number I didn't recognize. Thinking the worst (aka Telemarketer), I ignored the call.

I didn't notice the voicemail until later that day. The call was from a colleague I'd introduced to a couple of people. His message was a simple thank you. He'd been able to sign one of them as a client and he wanted to thank me. The call made me smile and immediately made me wonder what other introductions I could make.

It also got me thinking about gratitude in business, and how it can make the difference between success and failure.

Before founding my own company, I had the opportunity to work closely with 10 startups over a span of about 18 years. Each of company shared some common traits: brilliant founding teams; incredible passion about their idea; supreme confidence in their odds for success; dedicated employees; vendors and partners excited by their potential ... and shareholders who confidently bet serious money on them.

As of today, only two are still operating. That number is a little better than industry statistics, but it still gives me pause. What was the difference between the two that survived and the others?

The two still kicking experienced all the same challenges of the others: never enough money, not enough customers, supply chain breakdowns and unrealistic expectations. But they had one differentiator in common.

They were continually grateful for every day.

They did four things, in particular, that the companies out of business either failed to do, or didn't do consistently:

You'll notice I left off thanking customers and employees. That is critical. But it was also something the failed companies did as well. It just wasn't enough to infuse gratitude throughout the business.

The sum of these four activities created a culture of gratitude that gave the winning companies the extra oomph they needed to push past the startup stage into successful ongoing operations. Studies make it clear that the practice of gratitude improves mood, enhances decision making, increases productivity and makes us feel good. It's also very good for business.

In today's increasingly competitive marketplace, what does your firm do to create a culture of gratitude?

(DIMENSIONS EDITOR'S NOTE: for 2022 5x5 has adopted an internal challenge to register 1,000 Acts of Gratitude in the year. Employees have the opportunity to express gratitude, internally and externally, in many ways, including on a dedicated #5x5-Gratitude Slack channel. A progress report is shared every month at First Fridays, our all-company meeting.)